I became a health educator almost by accident. In high school and college, I was preparing to go into the foreign service and studied appropriate courses in world history, economics, languages (French and Spanish), political science, and international relations. After college, I visited Minnesota, where my uncle (a physician) suggested I talk with William Griffiths. Director of Health Education for the Minnesota Dept. of Health and who had intern openings.  I explained to Bill that I had no preparation in biological sciences and he replied, “You have just the kind preparation we are looking for!” Jeanette Simmons became my first supervisor, having earned her MPH degree at the University of Michigan with Mabel Rugen. The health department provided funds for me to attend the University of California – Berkeley, where I studied for my MPH in 1950-51.

After completing my doctoral degree in behavioral sciences and public health education at UC Berkeley in 1966, I joined the faculty at the University of Michigan School of Public Health. In 1968, I was a WHO health education consultant assigned to work with the Ministry of Health in Afghanistan for three months.  I had to learn about public health, health education and administration all over again and work in program areas I knew nothing about – such as cholera – when there was a major outbreak in the country.  It was an enormous learning experience.

4) How were you involved in SOPHE or other health education organizations?

Health education was the professional foundation of my life’s career and was a part of everything I was involved with professionally.  I was elected SOPHE President in 1970. With the organization $10,000 in debt, we were forced to close our New York office and ship several file drawers of documents to Jim Lovegren at the western APHA office in San Francisco.  By the end of the year, we paid off the SOPHE debt and ended with $10,000 in the bank, thanks to Mary Louke Lennon, director of consumer relations at the Kimberly Clark Corporation.

5) What motivated you to donate to SOPHE?

I have always known that a strong professional organization is an essential component of a profession and that realization helped me to build SOPHE with time, treasure and effort (i.e. representing SOPHE on the President’s Committee on Health Education).  One gives of oneself when one has a young and growing profession. I attended the 1950 SOPHE meeting, which was so exciting – it was like watching the birth of a baby!

6) What advice would you give new professionals just entering the health education field?

“To thine ownself be true.”  Shakespeare

7) Who would you like to donate this page to?

I would like to dedicate this webpage to Elaine Auld, it current chief executive.  She was one of our University of Michigan outstanding graduates in the MPH program and has provided extraordinary vision and leadership to help build and sustain a strong profession.

I hope SOPHE will increasingly be seen as a major professional organization involved in significant health issues, i.e. leadership in gun control and other policy issues. 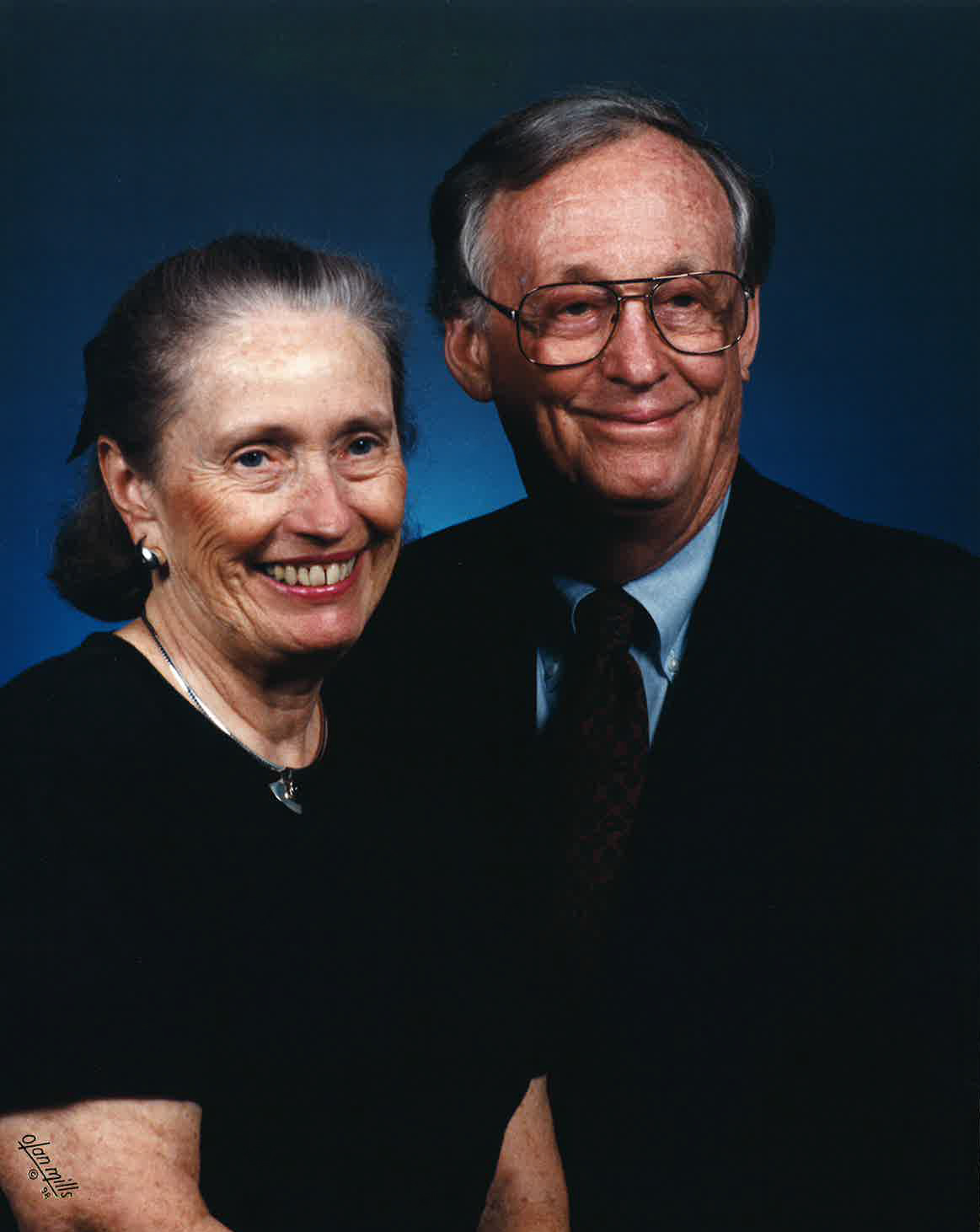