What or who inspired you to become a health educator?

The realization that education and knowledge equated to power dawned on me at an exceptionally early age through persona health experiences. By the 1980s, when the AIDS pandemic fell upon the globe, not only was the need for education to change the power dynamic critical but the corollary of “silence=death” became a mantra of my early activism in the style of Saul Alinsky. And so began my inspiration for a career in community health education.

What is one of your most memorable career highlights?

Each rung of the ladder of my career had highly memorable highlights and they do not compare to one another. I wouldn’t trade one for another. From civil disobedience to journal publication. Undoubtedly, surviving the Great Recession of 2008/2009 in the State of California (which was teetering on bankruptcy) was certainly one of the memories that stand out as I had responsibilities both for the entire County of Los Angeles (funding allocations for HIV Health Services) and for a community-based organization (as its President) that was suddenly struggling.

To have come through those external circumstances, not being able to take comfort in using all the proper planning and assessment tools due to crisis timelines, and still provided services to the scores of thousands that so desperately needed them…… made the sleepless nights and pressure worthwhile. The job wasn’t perfect. Mistakes were made. But so much was done and so many collaborations formed throughout the communities at stake, that we did the very best we could with little to no resources left.

Who were/are mentors or significant champions for your career?

I am indebted and humbled by the many mentors and champions I have had and continue to have in my life. Among those who still, today, propel me forward are: Kathleen Roe, Dr.PH, Editor-in-Chief, Health Promotion & Practice, Elaine Auld, CEO, SOPHE, and Stephen Forssell, PhD, George Washington University. A very special and warm mention must go out to Valerie Rose, PhD, San Jose State University, without whom my path toward graduate education later in life would never have happened.

How were you involved in SOPHE or other health education organizations?

On my first day of class in my MPH program, Dr. Daniel Perales (a SOPHE past President and one of my mentors), advised us to join SOPHE and APHA. So I diligently followed his advice that night. Shortly thereafter I went with him to the Health Education Advocacy Summit and then joined the Policy and Advocacy Committee. Did my practicum with SOPHE, became Chair of the Policy Committee, attended all the national meetings and finally was honored to be elected Treasurer in 2017. I also am involved in leadership at APHA, but SOPHE is my primary professional association home.

What motivated you to donate to SOPHE?

I have always contributed to SOPHE ever since I was a recipient of a 21st Century Award. I believe in the saying, “we only keep what we have by giving it freely away.” This campaign resonated with me on a different level. I believe there comes a time in one’s life that legacy becomes increasingly important. For me, this was an act of giving that was truly satisfying well beyond the level of satisfaction I have received from other large donations because I know my name will live on with the organization in perpetuity next to other great men and women who have had such great impact on the world.

What advice would you give new professionals just entering the health education field?

If by chance you have not read Noreen Clarke’s seminal article “Lead, Follow or Get Out of the Way, “ do so. While written some time ago, it is as relevant today as it was then. And also be open to and embrace change. Listen for the unexpected answers from the communities we are trying to serve. And realize sometimes, time proves our answers to be wrong despite the evidence – so be open to new schools of thought and the establishment of new bases of evidence and methods of evaluation.

I would like to dedicate this page to the health educators and promoters in the generations ahead. I am counting on you to undo anything that we leave you that is a barrier to the achievement of health equity for all. I must take comfort in knowing that the SOPHE of the future and its members will be around to make the world a better place from the chaos present in 2018. 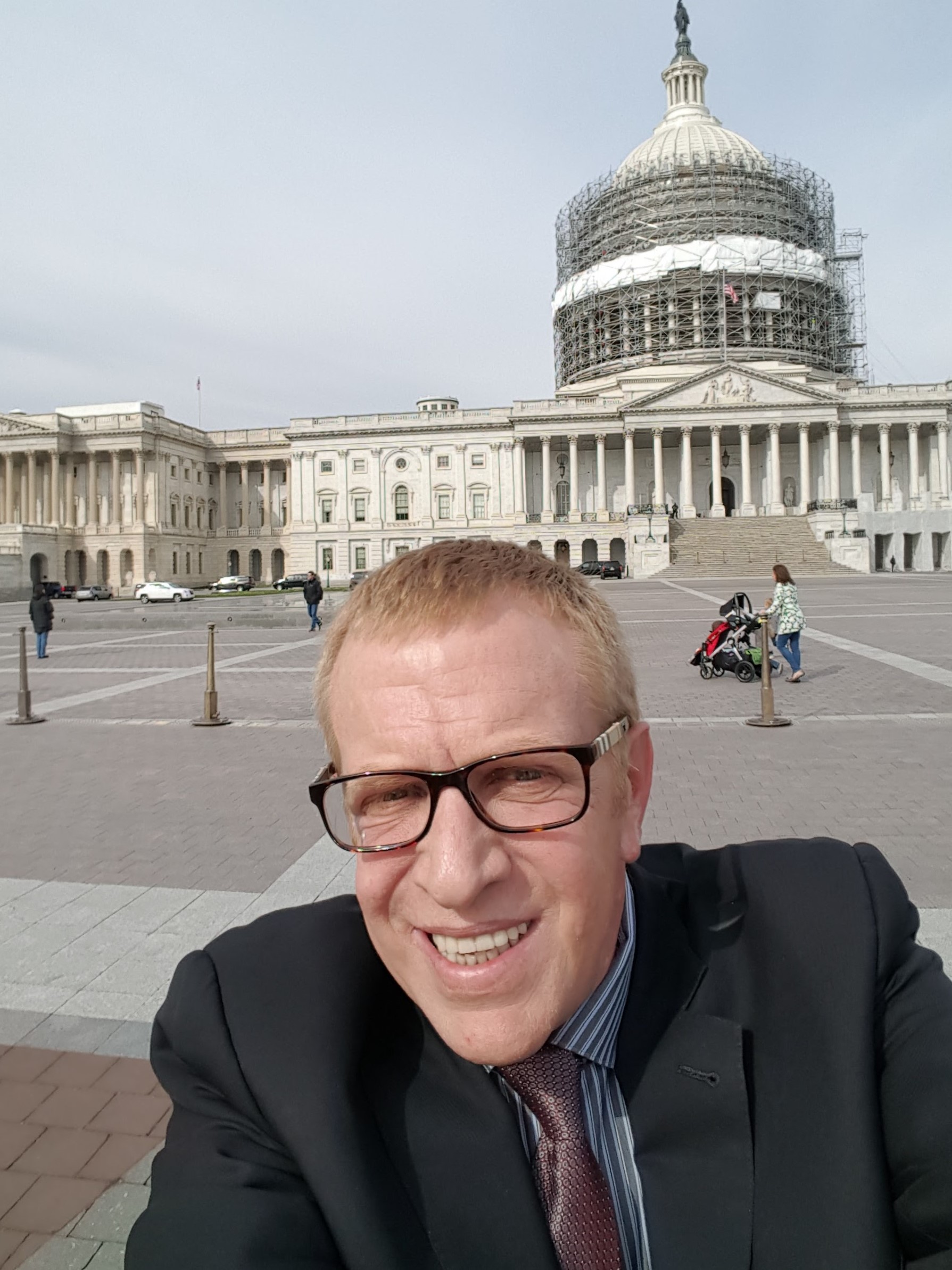